Where do I begin. I heard about little Nash through a friend’s Facebook page, and my heart absolutely broke for his parents. He tragically passed away at daycare, during one of his naps. It wasn’t sids, they say he suffocated. Any parents worst nightmare. It especially hit me hard as I used to have a licensed in home daycare, and can remember a couple of the 5 month old babies I cared for, who slept in a pack n play just like Nash did for nap time. I loved them as if they were my own babies. I’m sure Nash’s caregiver loved Nash the same way.

My heart goes out to his caregiver because if that had happened in my care, it would completely change my life. I would be devastated and it would just be a extremely difficult thing to deal with. To know that a baby passed away while in my care, I truly cannot imagine what she has gone through, but I hope if she somehow comes across this blog post, that she knows she didn’t do anything to harm sweet Nash and that it was simply a tragedy…and that I pray for her often. She has to live with what happened the rest of her life, and that is simply difficult.

Since hearing about Nash, I started reading his mom Michelle’s blog posts every time she posted. A friend would always share them on her fb page, and I would read them all. They were so real and raw, and the words any mother would speak if they went through this same tragedy. My heart would break each time I read them, which usually left me in tears. Wishing so badly I could make it better for them somehow, wishing there was a way to bring Nash back. Having 4 kids myself, I know the love of a mother. The deep love you have for your children. You would do anything for them, lay down your life if you had to. To lose your child, in any way, is a loss unimaginable. My heart just breaks when I hear stories like Todd and Michelle’s.

I hoped that one day I would meet Michelle. I just wanted to give her a hug. I knew no words from a stranger could make her pain any less, but I just wanted to hug her. As a mother. As a mother of a son. As someone who has been praying for her, since hearing of little Nash. I had no idea if I would ever meet her, but I hoped I would.

When I heard what they were doing for Nash’s 1st Birthday, I knew right away I wanted to reach out and offer my photography services to them, if they wanted them. They didn’t want to sit at home all day on what would have been Nash’s 1st Birthday, so they decided to put on a big celebration in honor of Nash, they were calling it “The Nash Bash”. Several businesses in the community reached out to help, donating their time and sponsoring the event. It was truly touching to see a community come together, all in honor of a sweet boy, who was taken too soon.

I messaged Michelle on facebook, and introduced myself to her, told her how I was following her story from the beginning, how heartbroken I am for her and Todd. I went on to tell her I’m a photographer in the area, and would be more than happy to photograph the event for them, as a gift to them, if they desired that. I had been wanting to do something for them for quite some time, and this was a way for me to give back to them. A few weeks later I heard back from her, and she expressed gratitude and said she would love for me to come.

I felt nervous as the days got closer to Nash’s party. I just wanted to capture the night the best I could. I knew I would finally meet Michelle, and give her that hug. I knew this event was only happening because her baby boy wasn’t here. I knew it would be an emotional evening. I wanted to capture joy and laughter, in honor of Nash. I wanted to capture raw emotion too, as this day could not have been easy for Todd and Michelle. I truly was amazed at them for doing this. I know they had a lot of help putting the event on, from the community, friends and family, but they still, were so brave in my eyes to surround themselves with hundreds of people on a very difficult day. They really are amazing people.

I got to the school where the event was being held, and jumped right in, capturing the night. As people came in, and brought their gifts. Todd and Michelle asked for those who could, to bring a wrapped gift as their admission to the event, so they could bless kids in need in the community with new toys. They also asked for baby monitors, so they could donate to local daycares and moms in need in the community. Amazing right?

The night was….hmm, I don’t even know the word. I guess amazing is the word that comes to mind. I don’t want to say it was great, because it wasn’t great, Nash isn’t here. And I felt that sadness most of the night. But there were moments where I captured joy and laughter, and that made me happy. To see children playing and having the best time, you couldn’t help but smile. They had bounce houses, a balloon animal guy, Elsa from Frozen (or was it Anna, I can never keep those two straight!), Captain America (who was the best Captain America I’ve ever seen), free ice cream to all from Uncle Ray’s (man I love that guy!), Pizza, games, prizes, the list goes on and on. Businesses donated gift cards. There were dozens of volunteers to help with the night. The news was there. It was like capturing a giant explosion of love. It truly was touching. Seeing so many, give in so many ways, to show love to Todd and Michelle. For them to know we love them, that our hearts ache with theirs.

I did get to meet Michelle and give her that hug. What a beautiful momma, she was glowing. One of the fun surprises of the night (that I knew about beforehand but very few knew about) was that Todd and Michelle were going to do a gender reveal. They are pregnant with baby #2, and so they wanted to surprise everyone with a big gender reveal around the time of Nash’s birthday, which was 8:18pm. I made sure to be close by, as the time drew closer. Michelle gave some beautiful words to a few people who she wanted to publicly thank, and that was certainly emotional. The first responder who was first on the scene with Nash, giving him CPR. Her new boss who sponsored the event and gave her a job close to home. The news reporter who has kept Nash’s story in the news….and more. It was after that, that they brought a big ole’ wrapped box out, that was filled with either pink or blue balloons and announced they were about to do the gender reveal.

I think my favorite thing was seeing “The Dream Team” some of her best girlfriends….who helped put on the event and organize it….it was seeing their faces light up with emotion when Michelle said they were doing the gender reveal. They all grabbed on to each other with excitement and emotion, their faces were excited but also tears in their eyes. It really was a sweet moment. A healing one. And then they busted that box open and blue balloons filled the gym. Everyone burst into celebration and tears. I was so excited for them, a precious new miracle on the way, what a gift.

The news station also had put together a touching video of many who gave back on “Nash Day”, which happens on the 9th of each month (Nash was born on January 9th). It’s a day where you give back to those in your community, or wherever you may be. You buy someone a Starbucks, bring someone flowers, give your waitress a $40 tip when you only owed them $5. People would leave little cards explaining about Nash, and how they can go to the Facebook page to see how they to can give back in honor of Nash. People would post photos on the fb page of what they did, it was awesome to see. To see the love continue in his honor. So anyhow the news station put together this video of all these people being Nash’d, it was probably the most emotional few minutes of the evening for me. I looked around and everyone was crying. We were holding up glow sticks in honor of Nash, when the gym was dark. Todd and Michelle’s nieces and nephews were clenching on to them, crying along with them.

We then went to the cafeteria where we sang Nash Happy Birthday, what a beautiful cake someone made and donated. That was tough also. At least for me it was. We then ended the night outside, on a cold winter Michigan night, and lit lantern things and let them go in the sky. It was comical seeing people try and get them lit, some backfiring and going into trees and us freaking out not wanting the fire department to make an appearance 😉 But many were lit, and up in the sky they went. As I left the event and hopped on US 23 back to home, I looked over to the left and saw some still lit and way up in the sky. It was so touching. I went home and immediately went upstairs to tuck my littlest in bed, and snuggled him for awhile longer. Wishing Michelle could snuggle Nash the way I was snuggling my baby boy. My heart broke all over again.

I reached out to Michelle before I had my idea of Hope Twelve, but in between when I initially wrote her and when she replied I had the idea, and told her about it and she was all for it. So the Nash Bash was my first “Hope Twelve” story. I wanted to photograph stories of Hope in 2015, to give back. While Nash’s story is certainly tough, I also see so much Hope. Hope that God has given them another baby boy to love, and the Hope so many are giving to others in the community on the 9th of each month.

So thank you, Todd and Michelle, for letting me capture Nash’s first birthday. It truly was so touching. You two are such incredible people, incredible parents. Nash was so loved by you both, that was so evident. He was blessed to have you guys as his parents….and so will this new little man you’ll be holding in your arms soon. I pray for you both often, and can’t wait to see Nash’s baby brother. Nash is so loved by so many, He will NEVER be forgotten. He’s changed the world, He’s brought so much love to so many. He was a true gift, and one we will all treasure always.

Here are some of the photos I captured from the night. So.much.love. 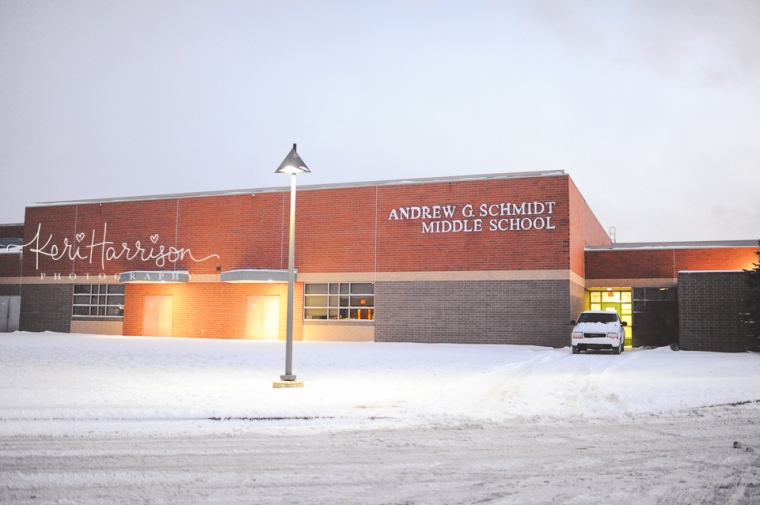 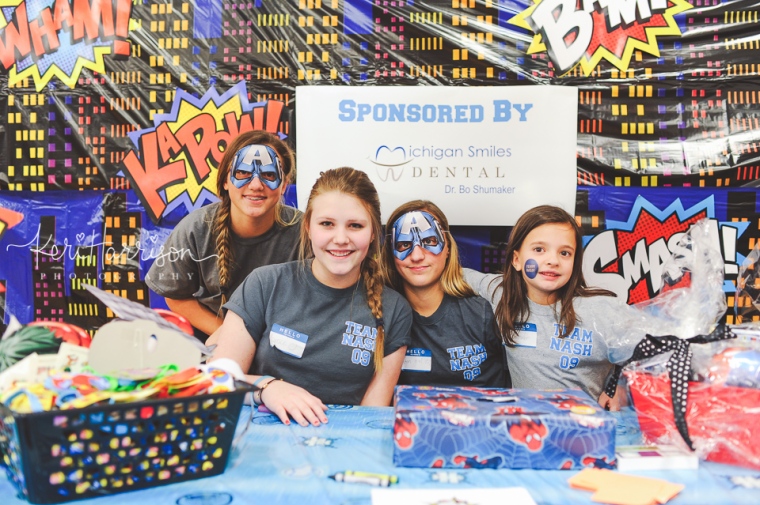 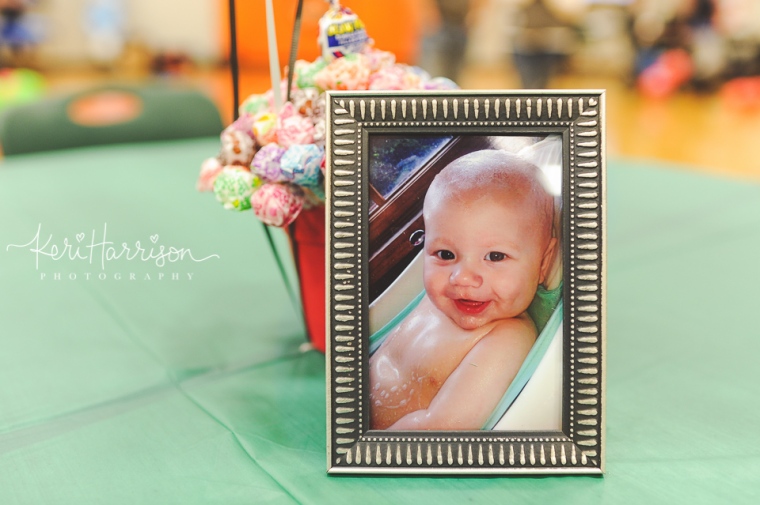 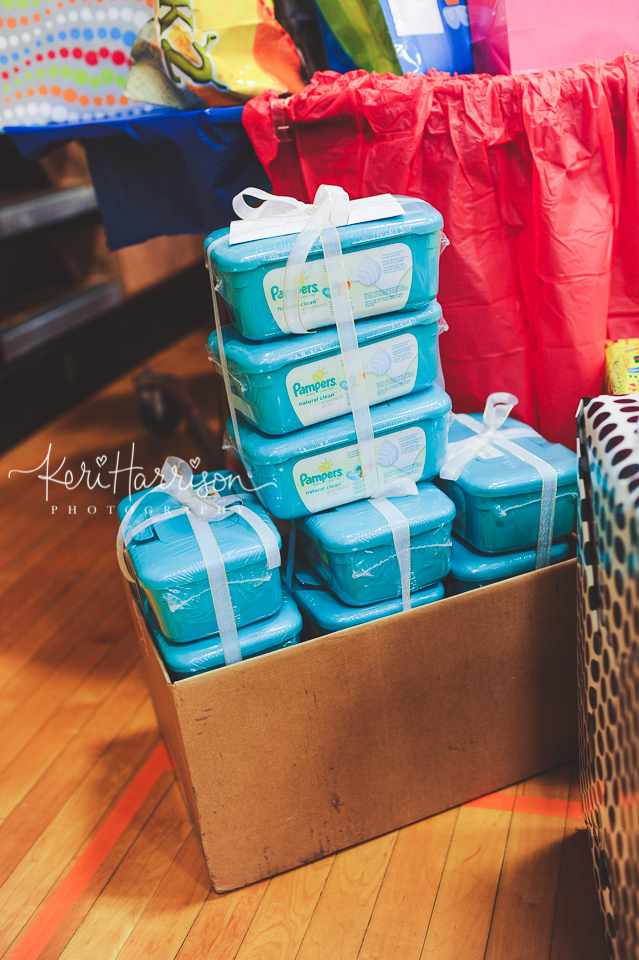 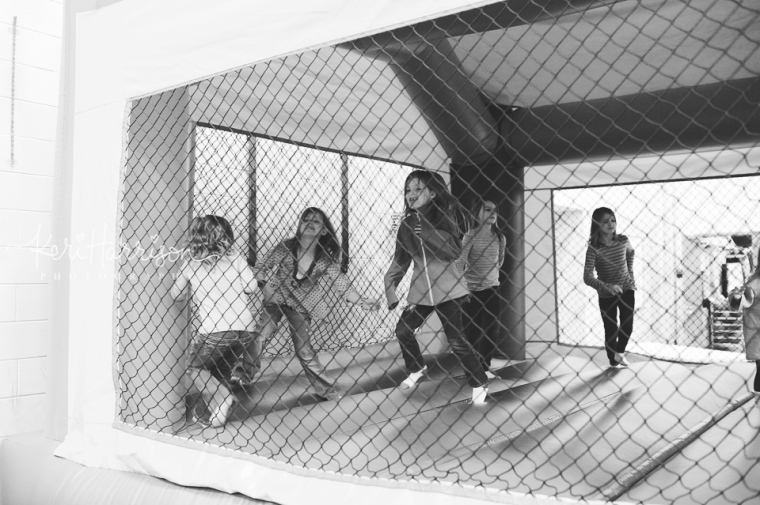 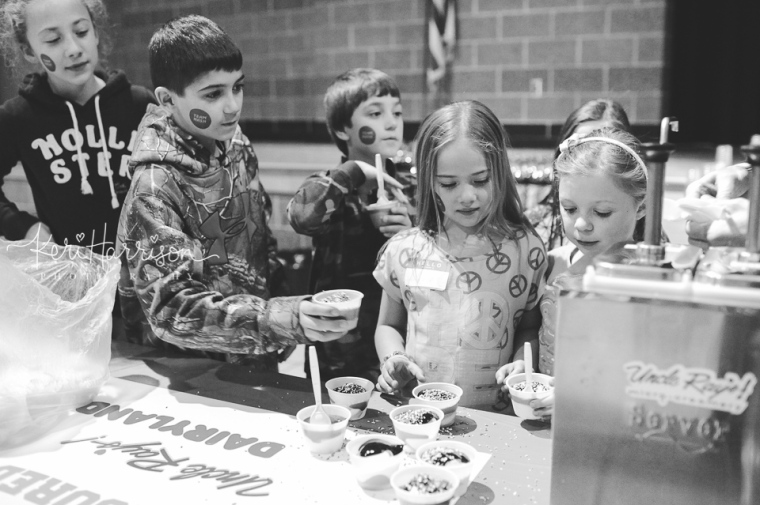 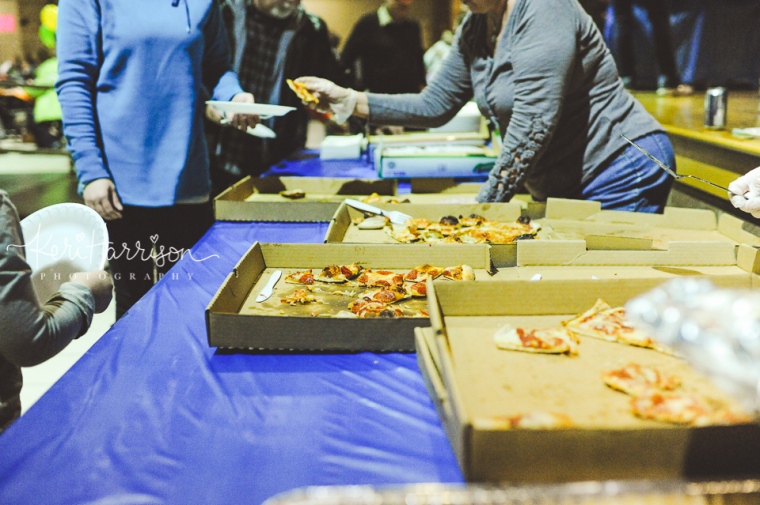 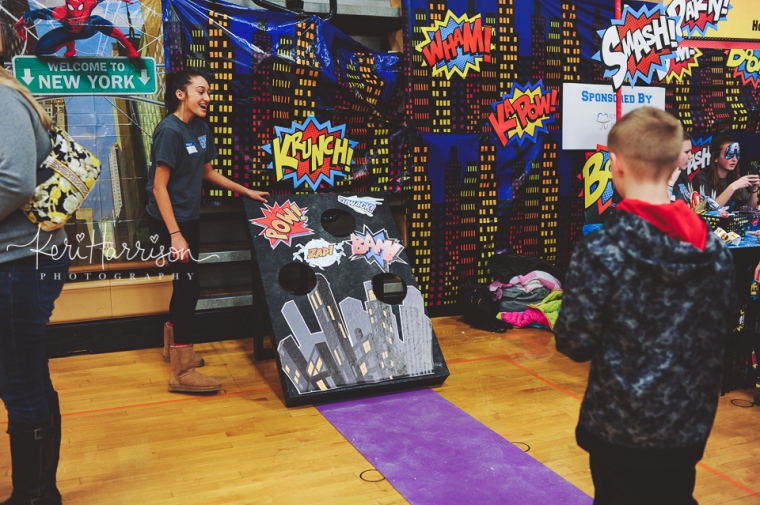 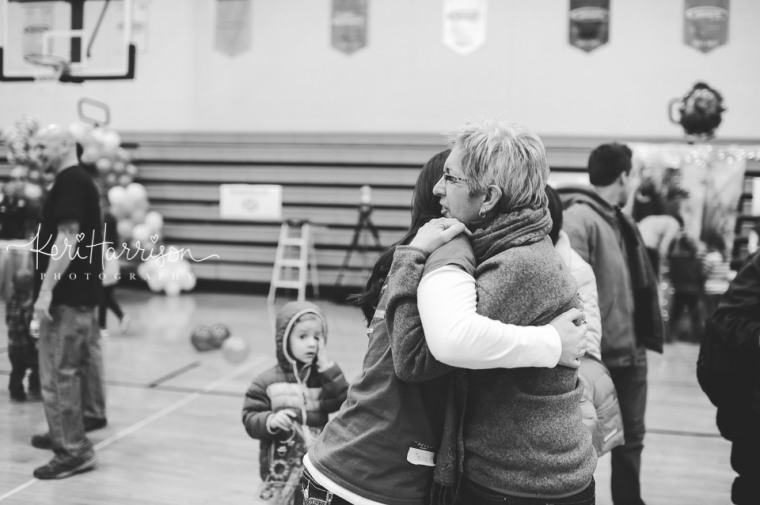 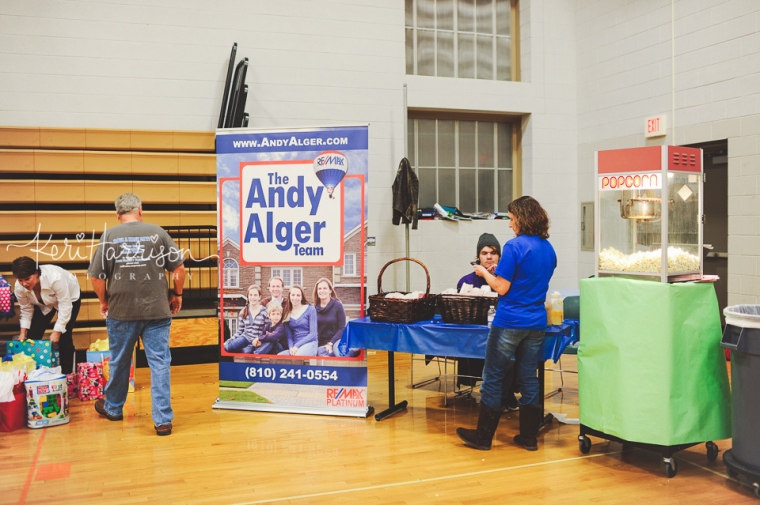 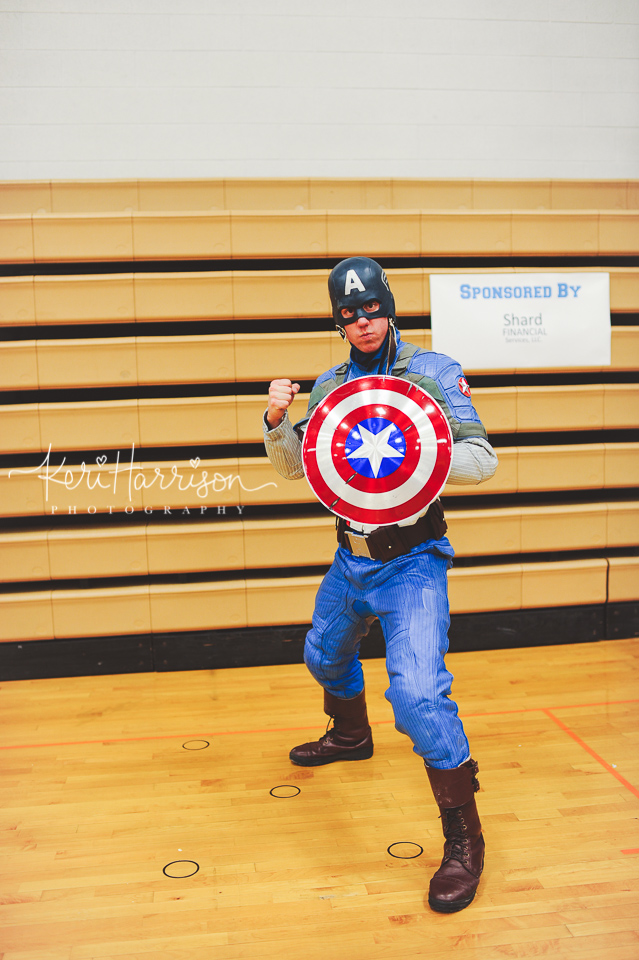 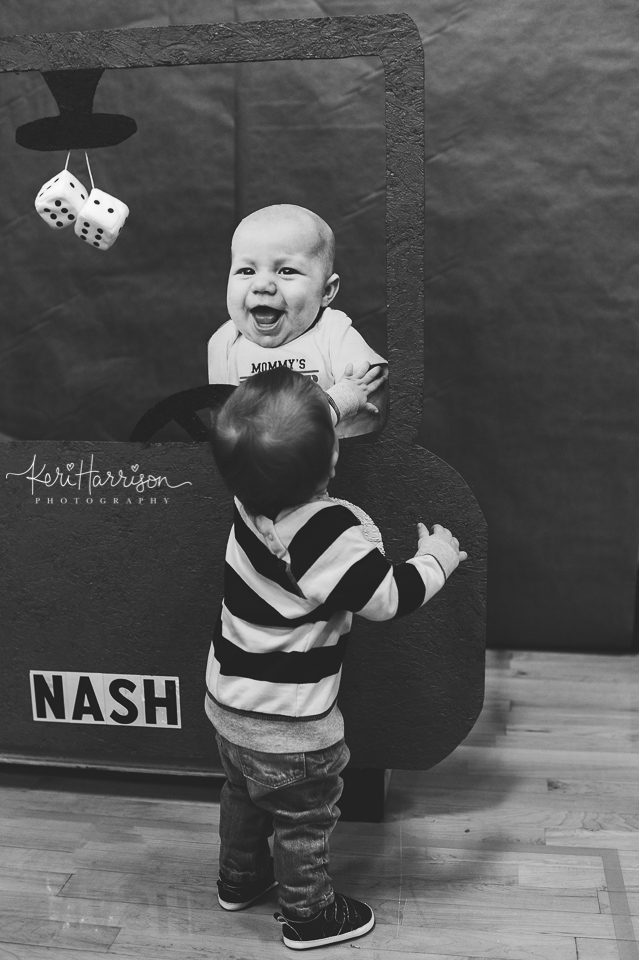 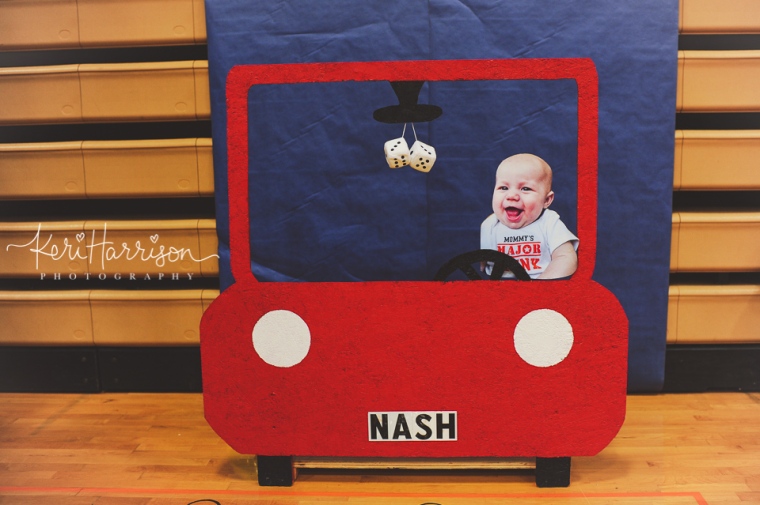 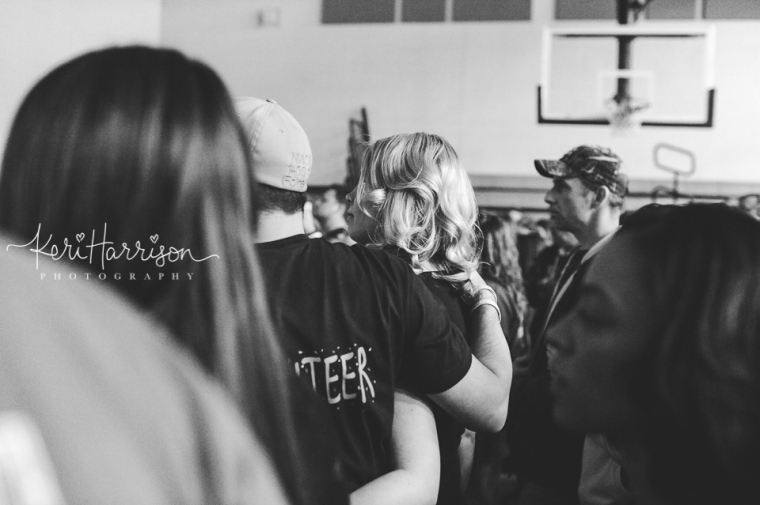 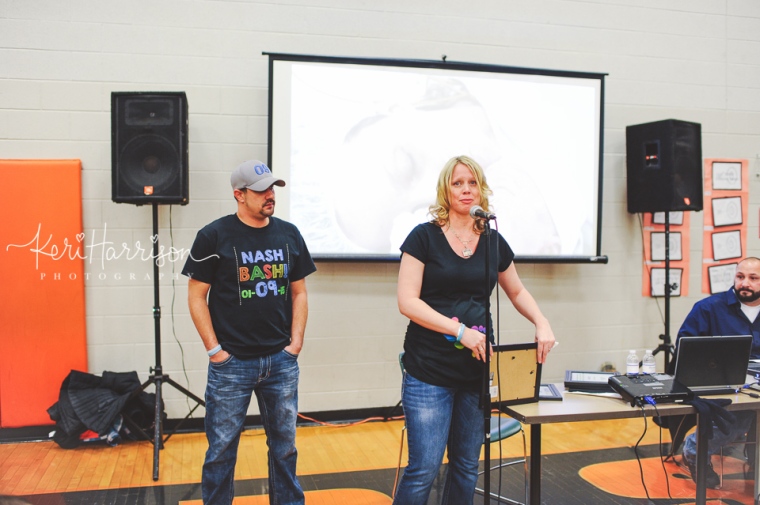 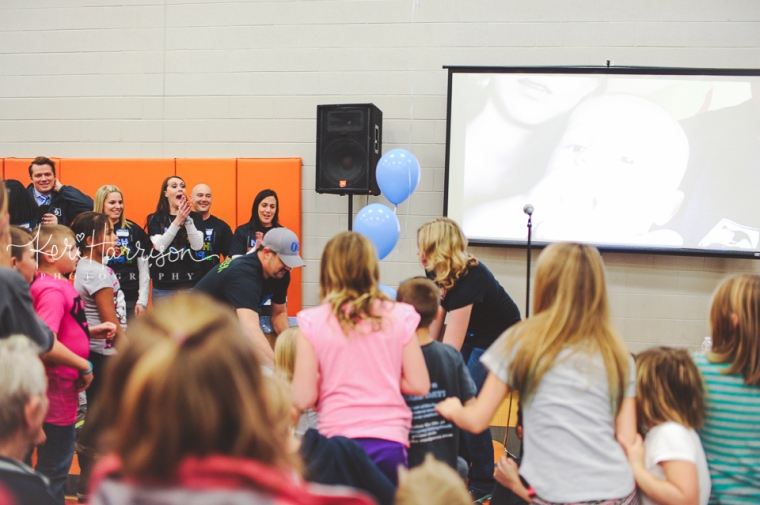 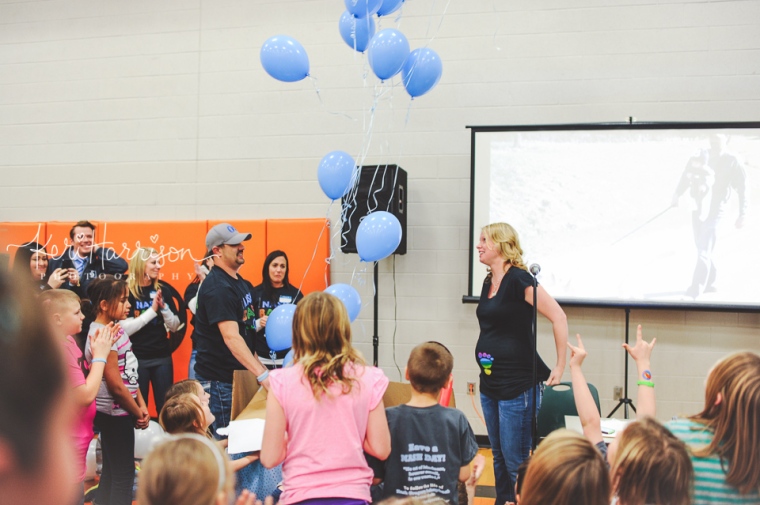 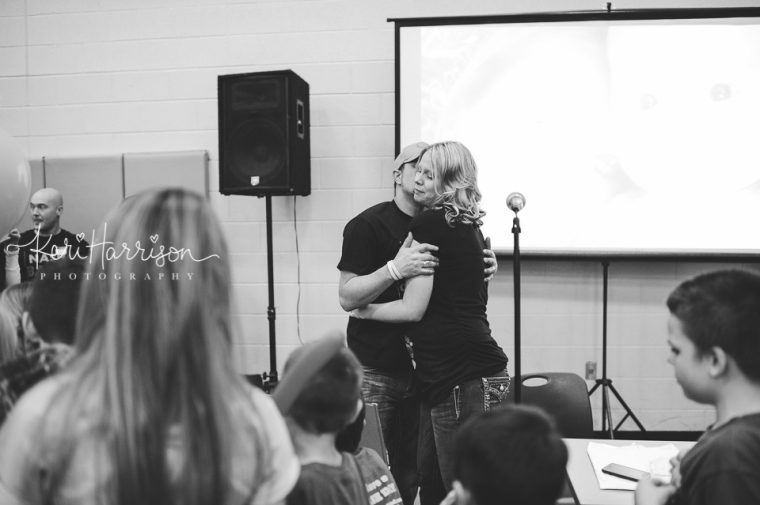 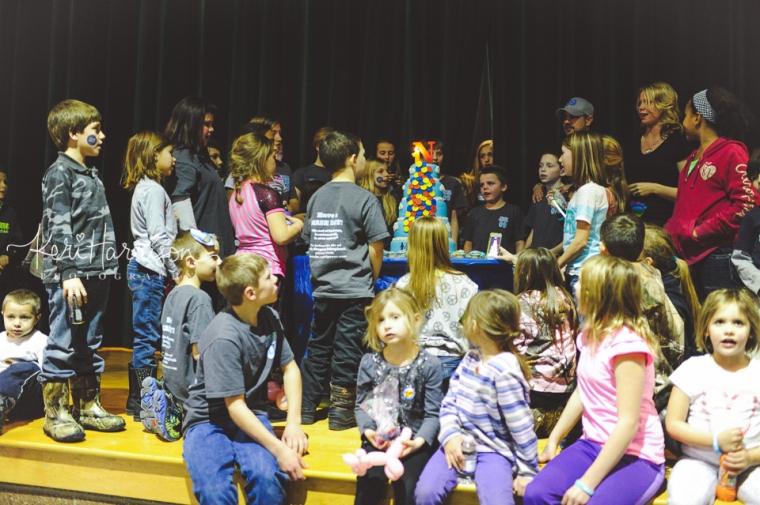 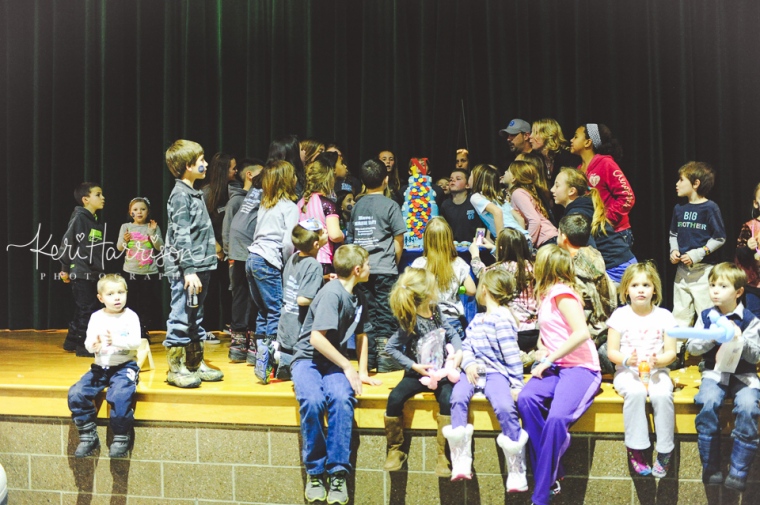 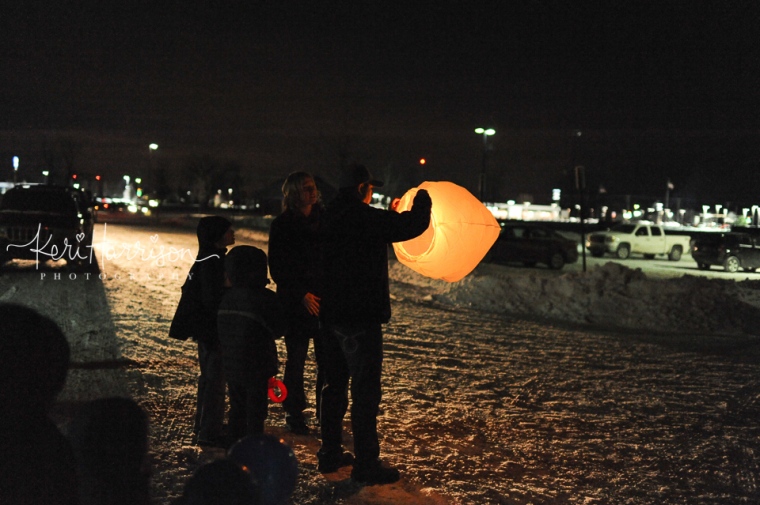 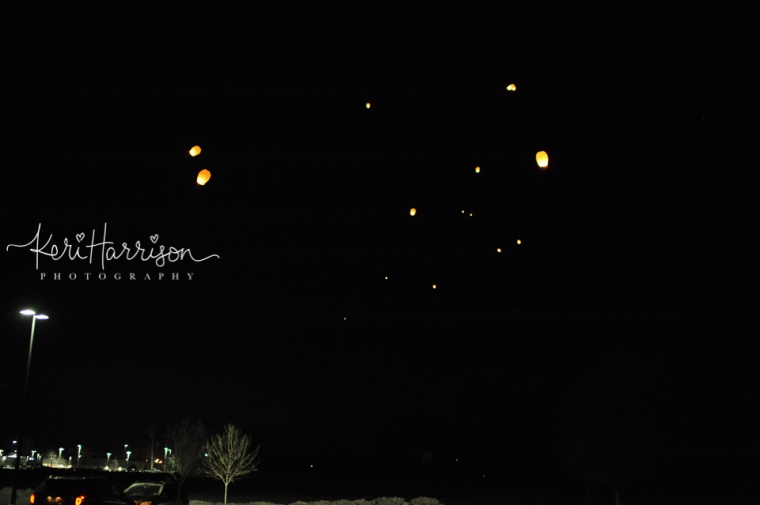 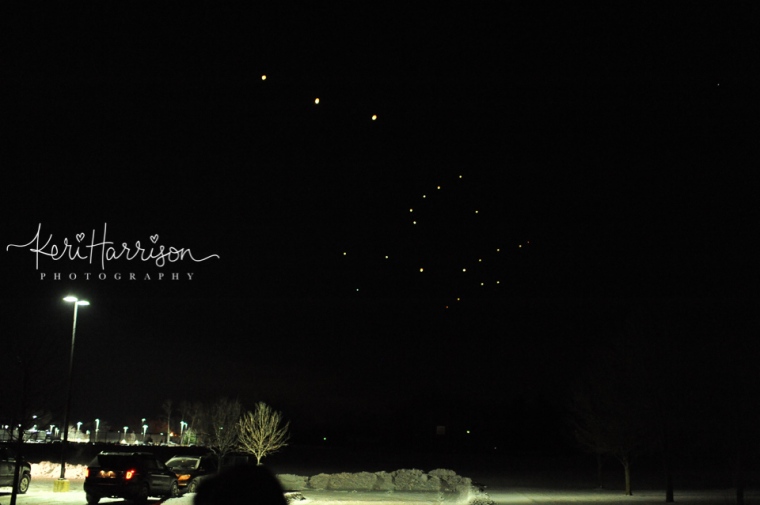